Every two years the International Law Association stages a major biennial conference, hosted by different national branches, that brings together the leading international lawyers, international law academics, and members of governments and international organizations from around the world.

A major focus of each conference is on the work of the ILA’s committees and study groups, but plenary sessions and other panels address a wide range of leading international law issues. In August 2008, the Brazilian Branch hosted the seventy-third biennial conference in Rio de Janiero. In 2016, the site was Johannesburg, South Africa. In 2018, the 78th biennial conference was held in Sydney, Australia.

The United States has hosted six of the ILA’s biennial conferences. Buffalo, New York was the location of the eighteenth conference in 1899, and the twenty-fourth was held in Portland, Maine in 1907. New York City was the site of the thirty-sixth (1930), the forty-eighth (1958), and the fifty-fifth (1972) ILA biennial conferences. 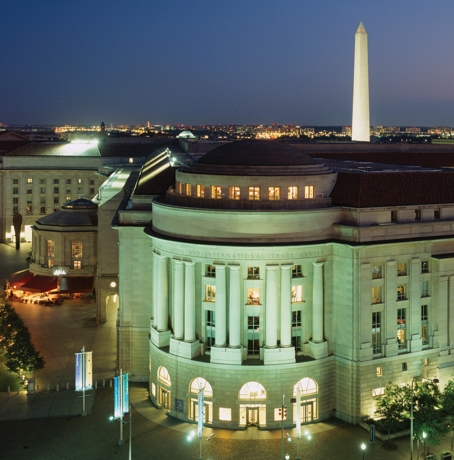 The sixth and most recent U.S. site to host an ILA biennial was the 76th ILA Biennial Conference which took place from April 7-12, 2014 at the Ronald Reagan Building and International Trade Center in Washington, D.C. The conference was held jointly with the Annual Meeting of the American Society of International Law. A joint Program Committee, made up of members of the ABILA, ILA, and ASIL and chaired by Oona Hathaway, Larry Johnson, and Fionnuala Ní Aolain, organized the joint program.

The theme of the 2022 biennial conference is International Law: Our Common Good. The program includes the sessions of the ILA committees and study groups and a set of parallel working sessions where the main issues affecting the current status of the International Law will be discussed. More information, including registration, is available online.

“The Kyoto Conference is intended to bridge the past, present and future while connecting the East, West, North and South. Japan’s fundamental foreign policy is to establish and strengthen the rule of law in international relations.” – Shunji Yanai, President, ILA Japan Branch.