The American Branch of the International Law Association (ABILA), in collaboration with the Dean Rusk International Law Center at the University of Georgia School of Law, hosted International Law Weekend: South (ILW South) virtually on April 7, 2021. ILW-South focused on Democracy and Governance in the Internet Era and featured three panels and a roundtable discussion on questions of importance across the globe. The conference was organized with the excellent help of Sarah Quinn, Associate Director of Global Practice Preparation at the Dean Rusk International Law Center. ILW South opened with remarks from the University of George School of Law’s Dean Peter “Bo” Rutledge, and ABILA President Leila Nadya Sadat.

The first panel, Civil Society’s Role in Informing, Protecting the Right of Peaceful Assembly, was moderated by Dr. Jonathan Peters (Grady College). The panel presented the opportunity for panelists to comment on the recent adoption of the Human Rights Committee’s General Comment No.37 (on ICCPR article 21) and featured commentary from Francesca Fanucci (European Center for Not-for-Profit Law), Paulina Gutierrez (Article 19),  Michael Hamilton, (University of East Anglia), and Daniel Simons (Greenpeace). As Michael Hamilton observed, the General Comment is a “forward-looking document,” noting that these types of legal texts have a “long shelf life” and thus must “stand the test of time.” Panelists also discussed the right of peaceful assembly in the online context (as opposed to the standard physical assembly) and addressed questions about the extent of this right regarding assemblies on private properties. There as a general agreement that the General Comment clarifies that Article 21 does not limit assembly protection to a specific type of assembly, nor does it place time limits on the right.

Lori A. Ringhand (Dean Rusk International Law Center) moderated the second panel on Political Campaigns: Perspectives from Abroad. The panel offered a comparative perspective on the regulation of political campaign communications, including how to handle false and misleading political speech, especially when it is funded by a foreign source. Panelists acknowledged the different avenues countries have pursued to tackle this problem. Professor Jacob Eisler (University of Southampton Law School) highlighted the role of social media during Brexit and the Trump presidential campaign, and noted that in both situations, foreign agents took advantage and engaged with prospective voters. Professor Graeme Orr (University of Queensland), spoke about Australia’s ban on foreign entities or sources to make political donations. Professor Ciara C. Torres-Spelliscy (Stetson University College of Law) elaborated the role of the U.S. Supreme Court in facilitating false statements by discussing the 2014 case Susan B. Anthony List v. Driehaus and campaign finance corruption through the ‘Bridgegate’ Scandal. She emphasized need to reconsider U.S. judicial processes to prevent misinformation and campaign finance corruption. Professor Irene Couzigou, (University of Aberdeen School of Law), indicated that France has called for robust legislation to address the spread of false information online 2018. She noted France’s Ordinary and Organic Laws relating to the manipulation of information and discussed several cases prosecuted under it. Professor Yasmin Dawood (University of Toronto Faculty of Law), argued that Canada’s multifaceted approach in both the private and public sectors will optimize the trade-off between defending the information and protecting free speech, nothing that from a freedom of speech perspective, “getting rid of all disinformation is too costly.”

Professors and ABILA members Diana Marie Amman and Harlan G. Cohen (Faculty Co-Directors, Dean Rusk International Law Center) led a roundtable discussion on Reforming the National Security State with Elena Chachko, (Harvard Law School) and Maryam Jamshidi (Levin College of Law – University of Florida). Participants highlighted that while four years of the Trump administration had raised concerns over national security priorities, the new Administration and Congress were afforded an opportunity for reassessment. Recognizing that national security has bled into private law, and that private actors are involved in implementing and shaping national security, panelists agreed that the focus of national security should go beyond typical security threats and foreign affairs. They also indicated that issues such as social media, global pandemics, and the attack on public offices, such as the January 6th attack of the capital, should come under the umbrella of national security. The roundtable concluded by emphasizing that the new Congress should be critical in its approach to facilitating and limiting presidential discretion. 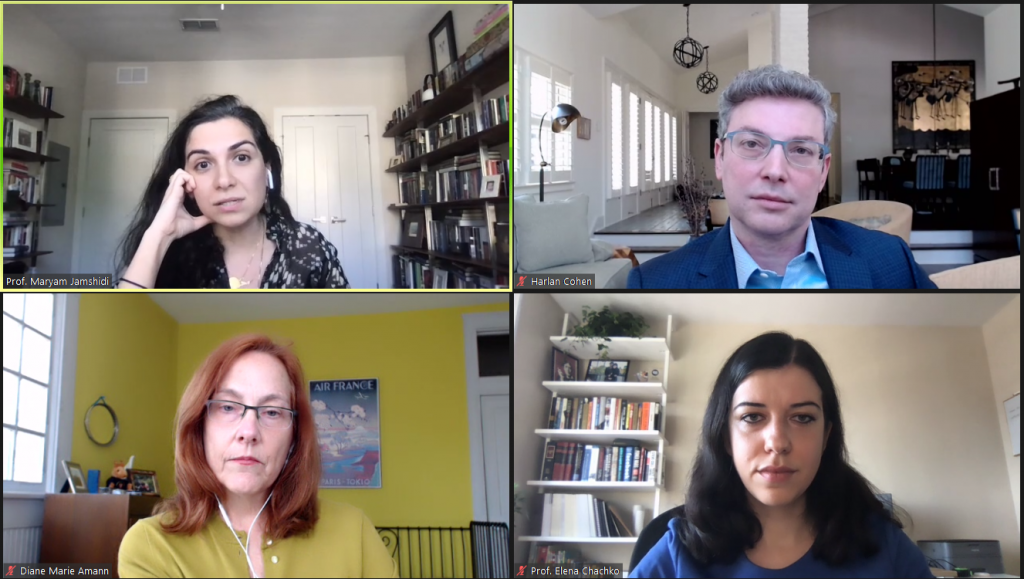 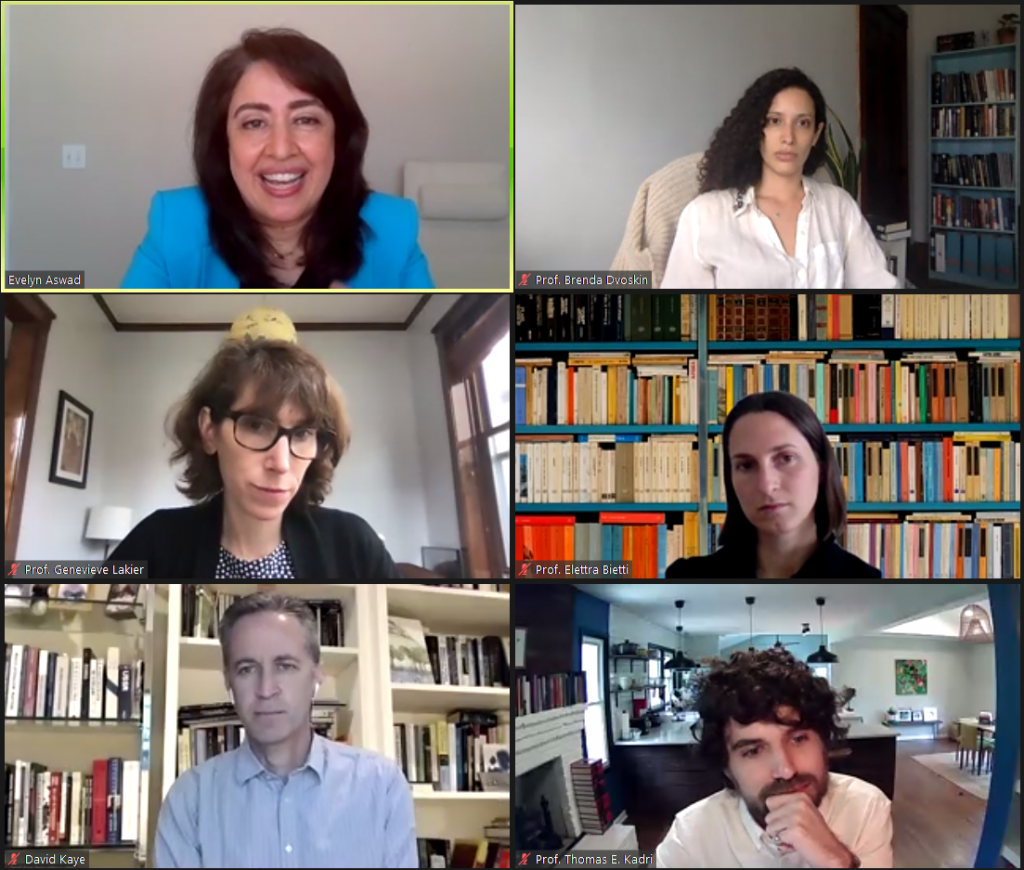 ILW South Panel on “Social Media and the Language of Statehood”

The President of the University of Georgia’s International Law Society, Emina Sadic Herzberger, closed out ILW-South with final reflections. 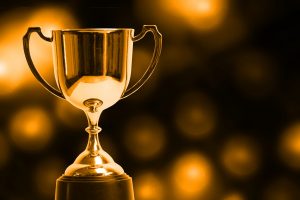 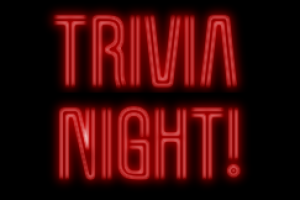 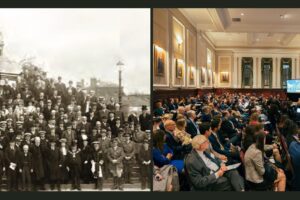