Chiara Giorgetti is Professor of Law at Richmond Law School and a Vice-President of the American Branch of the International Law Association. She is an elected member of the American Law Institute and immediate past Chair of the Institute for Transnational Arbitration’s Academic Council. She writes on issues of international dispute resolution and international investment arbitration and has authored/edited nine books and over 40 articles. Her main publications include: The Rules, Practice, and Jurisprudence of International Courts and Tribunals; Litigating International Investment Disputes – A Practitioner’s Guide; Challenges and Recusals of Judges and Arbitrators in International Courts and Tribunals; and International Claims Commissions – Righting Wrongs After Conflict. She holds a first degree in law from Bologna University, an MSc from the London School of Economics, and an LLM and JSD from Yale Law School. She clerked at the International Court of Justice.

In her practice, Professor Giorgetti has represented states in several inter-state disputes, including in territorial and maritime boundary disputes and international investment disputes. She is a leading expert on international claims commissions and acted as counsel at the UN Compensation Commission and the Eritrea – Ethiopia Claims Commission. 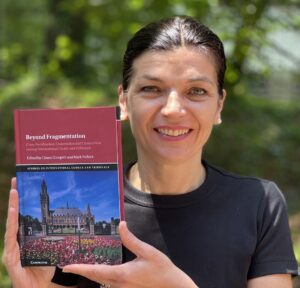 Presently, my work focuses on establishing an international reparation mechanism for damages suffered in Ukraine. I am a Senior Fellow at Columbia Law School’s International Claims and Reparations Project and a member of the working group on the development and implementation of an international legal mechanism for compensation for damages caused to Ukraine as a result of armed aggression by the Russian Federation, which was established by the President of Ukraine, Volodymyr Zelensky, on May 18, 2022. In that capacity, I am working to develop an international compensation instrument for Ukraine to compensate those who suffered injury and damages because of Russia’s aggression. This is very important and timely work, and I am honored to be involved. A claims commission for Ukraine should compensate both individuals and the State who suffered as a consequence of Russia’s violation of international law, including international humanitarian law and human rights law.

My research and practice focus on international dispute resolution. Within that, I specialize in inter-state disputes and Investor-State Dispute Settlement (ISDS) mechanism. These are rich fields and in full development. To highlight just two issues: in inter-state disputes, there is an increased interest in finding effective ways to guarantee that international law is applied and its violations accounted for. My work on Ukraine is a good example of that. In ISDS, there is an important reform effort to respond to systemic criticisms at the UN Commission on International Trade Law. I participate in the reform negotiations as a representative of the Institute for Transnational Arbitration.

What do you teach and how has this subject evolved over the past few years? 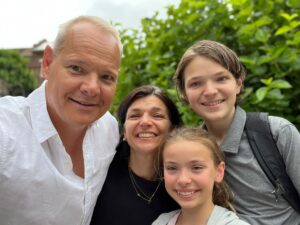 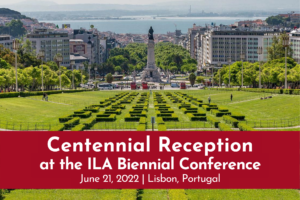 ABILA Centennial Reception at the ILA Biennial Conference on June 21, 2022

The American Branch was proud to host our Centennial Reception[...] 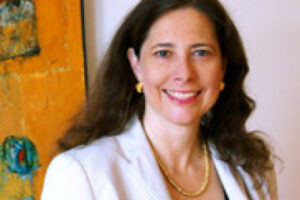