Hindered by a retreat from multilateralism, the international legal community is struggling to respond to the global challenges of our day: climate change, economic inequality, impunity for atrocity crimes, and now the pandemic. We are at a key inflection point in crafting our response to these challenges. We must ask ourselves, “where is the international legal order meeting expectations and where is it falling short?” Where should we reinforce the current system and where must we develop new solutions? How can we revitalize our global health, economic, and human rights institutions to make them more durable and impactful? Where do we require more robust legal frameworks and where, perhaps, do we need less regulation? How should we tailor our reinvestment in international law?

This exciting annual conference is a signature event of the Branch. Given the continuing effect of the COVID-19 pandemic, this year’s conference was hosted virtually by Arbitration Place during International Law Week at the United Nations.

This year’s program included 32 panels, 186 speakers, two distinguished keynote speakers, and a High-Level Plenary Panel. The Weekend offered a broad array of both public international law and private international law topics, such as The Meaning of Silence, The Role of the ICJ in State Intervention by Non-Parties to a Dispute, Leveraging the UN for Greater Rule of Law Protections in MENA and Beyond, The Meaning of Diversity, Equity, and Inclusion in International Law, and Debating a WTO TRIPS Waiver for COVID.

Nineteen panels on a variety of private and public international law topics—including The Geopolitics of Economic Competition, Prosecuting the Crime of Ecocide, Small Satellites, Big Possibilities: How to Build a Fair Legal Regime for a Developing Technology, and Environmental Degradation and Indigenous Rights—were designated for continuing legal education (CLE) credit, made possible through the sponsorship and assistance of White & Case LLP.

On Friday afternoon, Oona Hathaway, the Gerard C. and Bernice Latrobe Smith Professor of International Law and Counselor to the Dean at Yale Law School, delivered a keynote address on “War Beyond Law: A Threat to the International Legal Order.” Reviewing the development and enforcement of international humanitarian law, Professor Hathaway set forth the argument that the prohibition against the unilateral use of force is a foundational principle of the modern legal order and not merely an auxiliary provision. Her remarks explored modern challenges, including cyberattacks, partnered operations, and the growing lack of legal clarity around the parameters of self-defense. Leila Sadat and Nawi Ukabiala moderated a lively Q&A following Professor Hathaway’s formal remarks. 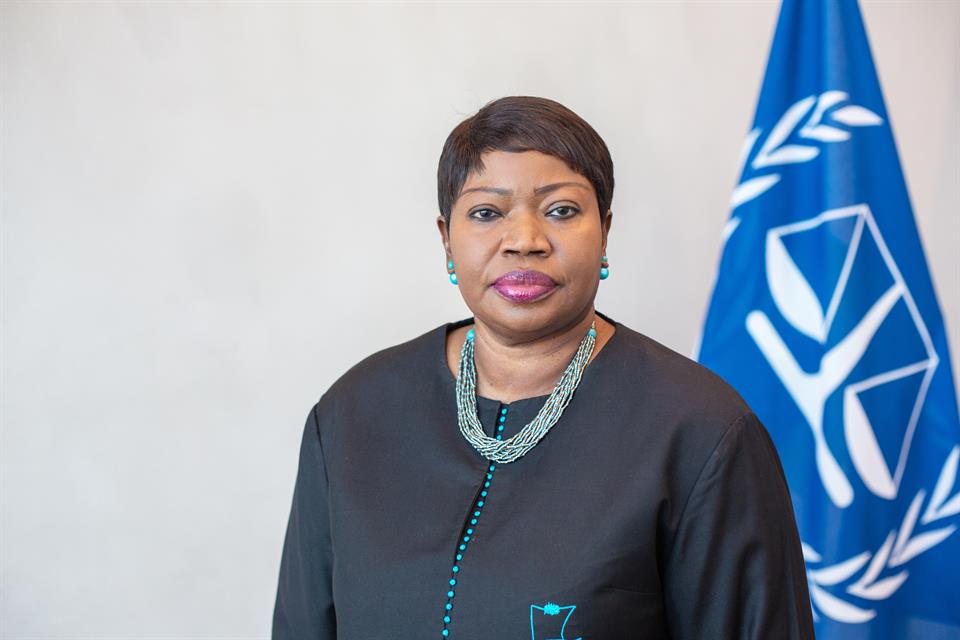 Fatou Bensouda, former Chief Prosecutor at the International Criminal Court, opened the Saturday morning program with the Inaugural ABILA Outstanding Achievement Award keynote address. She remarked that: “nine years ago I stated that justice, real justice, is not a pick and choose system and that to be effective, to be just, and to be a real deterrent the Office of the Prosecutor’s actions and decisions must be based solely on the law and on the evidence. We may operate in a political environment, but our work must be shielded and free from the whims of politics when those trends are not aligned with our collective obligations under the Rome Statute. During my tenure, I have done my utmost to lead by these convictions in service of the Rome Statute. […] Even in the face of adversity, even at considerable personal cost, I have sought to focus not on the words and propaganda of a few influential individuals whose aim is to derail justice, but rather to listen to the victims who look to the court as a beacon of hope, as a last bastion of justice and accountability for atrocity crimes, where the law, their protector, has otherwise fallen silent.”

Her inspiring talk was followed by the 99th Annual ABILA Members Meeting. ILW 2021 also hosted networking rooms by 15 ABILA committees, and three community networking rooms for Women and International Law, Minorities and International Law, and Young Lawyers. The virtual platform allowed individuals to meet and converse with other participants from around the world. Brill Nijhoff also hosted a drop-in room for attendees, with a virtual exhibition room of its many international law titles for registrants to peruse.

On Saturday, ABILA Vice-President Amity Boye organized a splendid Career Networking Session for students and young professionals, who attended ILW in large numbers this year from law schools around the globe. The event was organized in cooperation with the ABA International Law Section, the International Law Students Association, Wade Channell, Norman Greene, and David Kassebaum.

The Weekend also featured the Second Annual International Law Trivia Night, hosted by ABILA President-Elect Michael P. Scharf (Dean, Case Western Reserve University School of Law) and ABILA Membership Officer Madaline George. Participants were challenged by a tough set of questions, including the name of the first woman to receive the Nobel Peace Prize and the name of her famous book (Austrian Baroness Bertha von Suttner, “Die Waffen Neider!” (Lay Down Your Arms!, 1889)); and the first cases before the ICC, ICTY, ICRY, and ECCC, the name of the vessel that was sunk in 1985, leading to an important case on State responsibility (the Rainbow Warrior); the African-American diplomat who served on the U.S. delegation for both the Dumbarton Oaks Conference and the UN Conference in San Francisco (Ralph Bunche), and how many prosecutions there have been under the U.S. War Crimes Act (zero). The winners of the Second Annual Trivia Night were: Kevin Gray, Barry Hashimoto, Marcelo Meza, Michael J. Moffatt, Douglas Pivnichny, and Benjamin Salas. A truly international team, the players hailed from Austria, Canada, Chile, and the United States.

Recordings of all ILW 2021 panels, keynotes, and plenary sessions are available online to members in good standing.

Thank you to the Sponsors of ILW 2021

ILW 2021 was made possible by the Organizing Committee and Student Ambassadors as well as the effort of Madaline George (ABILA Membership Officer & ILW Administrative Coordinator) and Rukhsar Azamee (ABILA Media Officer). The 2021 ILW Co-Chairs were Julian Arato, Professor of Law and Co-Director of the Dennis J. Block Center for the Study of International Business Law at Brooklyn Law School;  Amity Boye, Director of Executive Projects at White & Case LLP; and Nawi Ukabiala, Associate at Debevoise & Plimpton LLP. 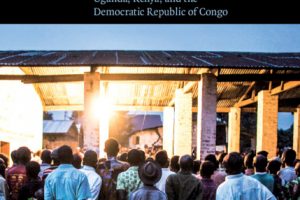 The ABILA Book of the Year Award Committee, composed of[...] 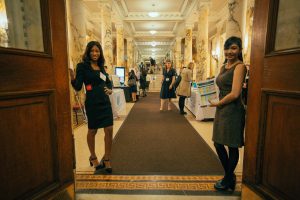 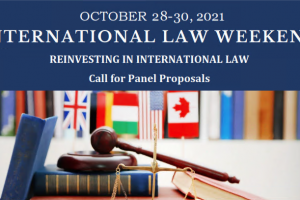