Home ABILA BlogFifty Years Ago at the American Branch

Prominent international lawyers devoted their time and energy to the International Law Association and its American Branch in 1970 and 1971. Cecil J. Olmstead, a distinguished corporate executive who had worked in the U.S. State Department, was Branch President. Judge Philip C. Jessup, who finished his tenure on the International Court of Justice in 1970, filled the office of Honorary President of the American Branch. Leading academics – Columbia Professor John Hazard and Harvard Professors Richard Baxter and Louis Sohn – served as ABILA’s Vice Presidents.

American Branch members contributed significantly to ILA committees and ILA governance. As the decade began, Olmstead, Yale Professor Myres S. McDougal, and New York attorney Pieter J. Kooiman, a former Branch President, served on the ILA’s Executive Council. Olmstead would later become President of the ILA (1972-1974), Chair of its Executive Council (1974-1988), and a Vice President (1988-1994); he would also be honored as the ILA’s first Patron. Sohn chaired the ILA Committee on the Charter of the United Nations, and Professor Martin Domke of New York University the Committee on International Arbitration. Olmstead chaired the ILA Study Group on Legal Aspects of the Conservation of the Environment; a committee on the topic would be established shortly, to be headed by ABILA member Dean R. St. John Macdonald of the University of Toronto. Professor Willis Reese of Columbia was a Rapporteur of the Committee on Transnational Enterprises, and Baxter a Rapporteur of the Committee on Extraterritorial Application of Restrictive Trade Legislation. Some thirty other American Branch members served on various ILA committees during 1970-1971. 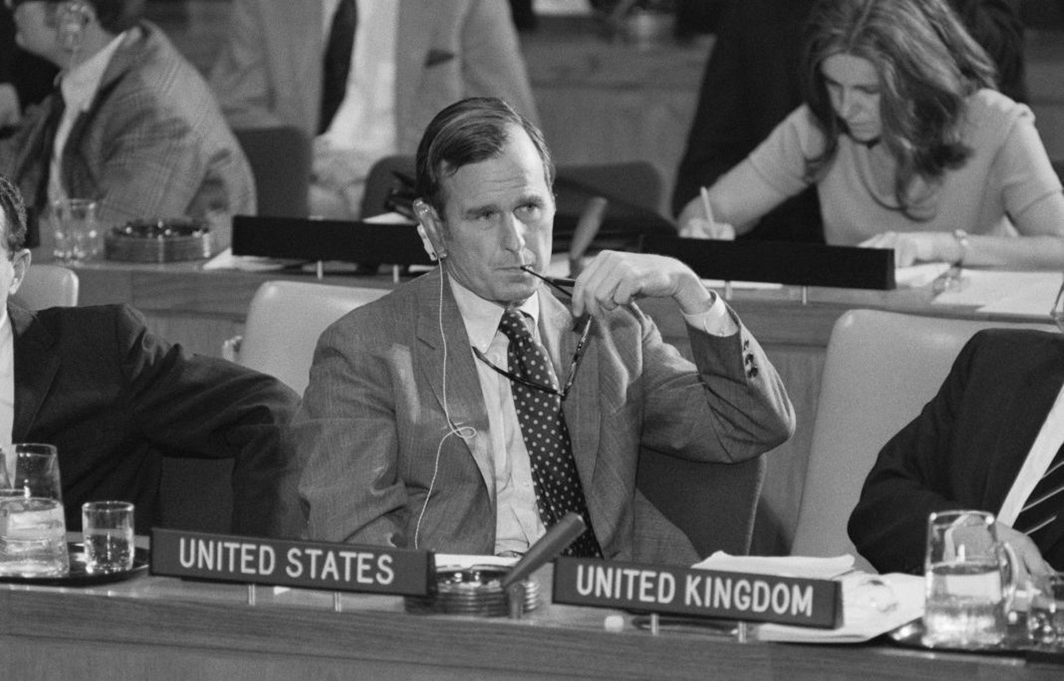 By 1971 the American Branch had made significant progress on preparing to host the 55th ILA conference in New York City in 1972, which would also mark the Branch’s 50th anniversary. Plans for the upcoming ILA biennial occupied much of the discussion when the Branch Executive Committee met at ABILA’s May 1971 annual meeting.

One highlight of that annual meeting was a dinner address by then U.S. Ambassador to the United Nations (and future U.S. President) George H.W. Bush on ideas to revitalize support for the United Nations in the United States. Following a practice established in 1967, the annual meeting also featured a panel, this one jointly organized with the Association of the Bar of the City of New York on legal issues in the Middle East. International Law Weekend, with its multiple panels, would not be launched until 1974. 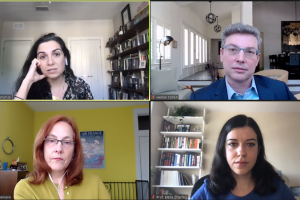 The American Branch of the International Law Association (ABILA), in[...]

Security vs. Liberty? COVID-19 and Challenges to National Security Law